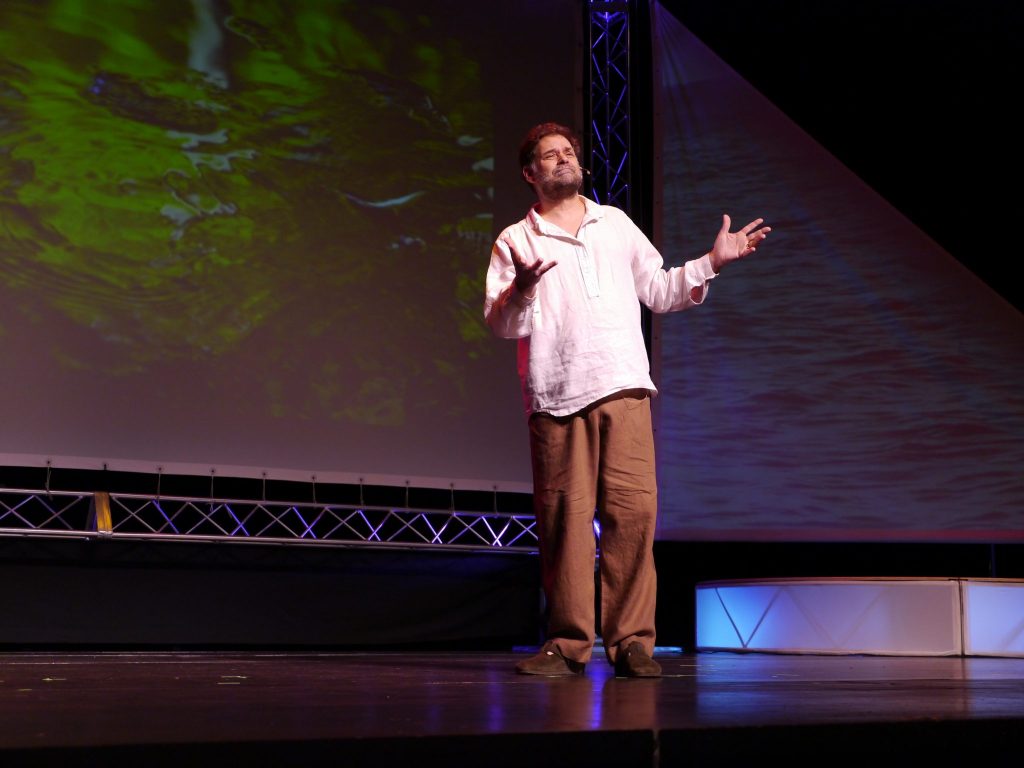 Who is Dr. Bill Thomas?

Dr. Bill Thomas has built a reputation as one the most eclectic and creative thinkers working in the field of medicine. Author, entrepreneur, musician, teacher, farmer and physician, Dr. Thomas’ wide-ranging work explores the terrain of human aging.

Named by The Wall Street Journal as one of the top ten Americans shaping aging, Dr. Thomas is internationally known for his health care system innovations. He is the founder of a global non-profit (The Eden Alternative) and creator of The Green House Project, radical new approaches to reform long term care. Dr. Thomas also developed the Senior ER model of care and is now working to transform the acute care services provided to elders.

In 2014, Thomas launched an ambitious new approach to growth and aging through a national “non-fiction” theatrical tour produced in partnership with AARP’s Life Reimagined. Inspired by Thomas’ new book examining the baby boom generation’s reluctant second “coming of age” —“Second Wind: Navigating the Passage to a Slower, Deeper and More Connected Life” (Simon and Schuster, March 2014) — the Second Wind Tour featured spoken word, film and live music in an unprecedented 25-city tour in the spring of 2014.

Dr. Thomas’ eclectic career has included two decades living off the grid and running a mixed power farming operation (Summer Hill), founding one of the first technology companies to offer clinicians immediate access to outcome data (Rumpelstitlskin), teaching medical students and serving as a founding faculty member of UMBC’s Erickson School of Aging. He is also the founder of the influential multi-author blog platform, ChangingAging.org.

His synthesis of imagination and action led US News and World Report to name him as one of “America’s best leaders.” The magazine noted his “startling common-sense ideas and his ability to persuade others to take a risk,” and concluded that “this creative and wildly exuberant country doctor has become something of a culture changer–reimagining how Americans will approach aging in the 21st century.”

Dr. Thomas continues to write, perform and help Fortune 500 companies and not-for-profits develop new products and services that make the most of normal human aging.

Second Wind: Navigating the Passage to a Slower, Deeper and More Connected Life

What Are Old People For? How Elders Will Save the World

The Eden Alternative: Nature Hope and Nursing Homes (out of print)