You are here: Home / Health and Wellness / Betting Against Your Health 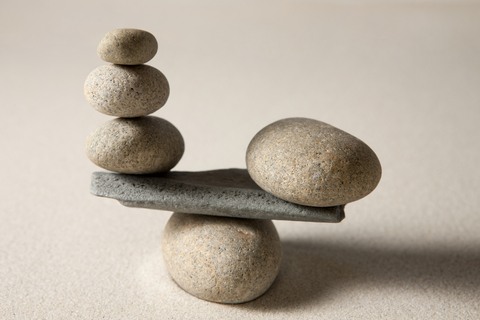 Maslow’s hierarchy of needs is a theory in psychology proposed by Abraham Maslow in his 1943 paper “A Theory of Human Motivation” in Psychological Review. Maslow subsequently extended the idea to include his observations of humans’ innate curiosity.

In Maslow’s seminal observations, he describes the needs we have as human beings – from the physiological to the existential; from the mundane to the sacred. What Maslow doesn’t elaborate on, however, is the relative cost of these needs. He doesn’t tell us, for example, the physiological and safety needs – those at the bottom of the pyramid – those that most resemble long-term care’s Activities of Daily Living (ADL), are far and away the most expensive components of the pyramid.

Thus, for those familiar with the long-term care needs of a parent, spouse, child, etc. – whether that care is provided at home or in a facility – don’t need to be “sold” on the idea of underwriting those costs through an insurer, for pennies on the dollar. They know now what they probably didn’t know before — Medicare does not pay for ADLs. There is no defined Long Term Care (LTC) benefit in America. So, given the opportunity to purchase LTC insurance, most caregivers would have but one question: ‘What’s the maximum benefit I can buy?’

But of course, that’s not the way insurance works.

Unless . . . and I hesitate to state the obvious . . .unless you purchase an LTC policy when you’re young and healthy.

In this scenario, you are literally paying pennies for dollars.

As an example, I offer the story of one Martin K Bayne. Mr. Bayne purchased an LTC policy in 1994 from Travelers. Less than three years later, he was diagnosed with Parkinson’s.