You are here: Home / Embracing Elderhood / What’s Your Relationship with Aging? 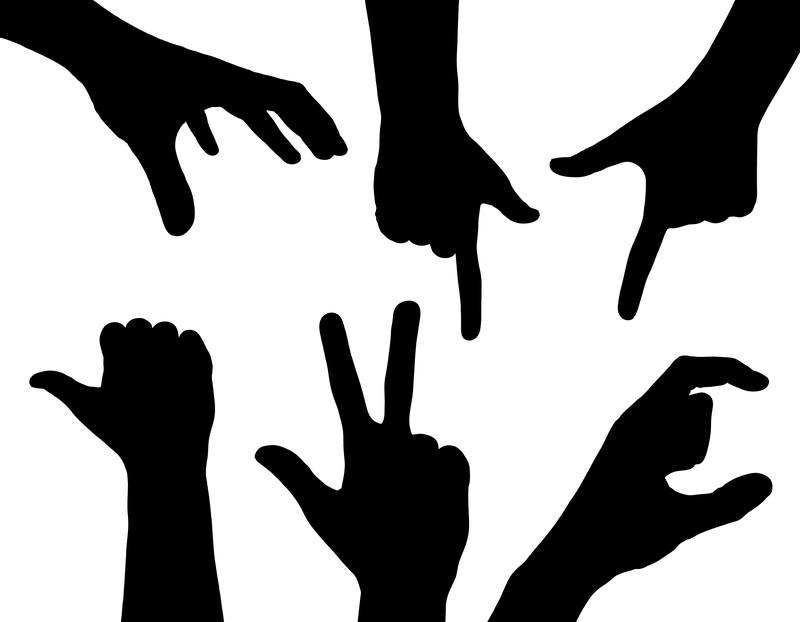 Forgive me for stating the obvious, but it’s worth noting that people have varying degrees of awareness of this fact. Some of us are conscious of the reality of getting older on an almost constant basis. Others of us barely give it a thought. Most of us fall somewhere in the middle.

What’s more important, perhaps, isn’t how often we think about aging but rather, how we feel about it when we do. Are those thoughts positive or negative ones? Do we welcome them or try to keep them from coming to mind at all? Our relationship with the aging process not only tells us important things about how we see ourselves but also about our willingness to see others of all ages as equally viable human beings.

Aging as an “enemy” 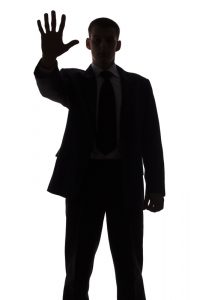 People who experience aging in combative terms are doing so from a place of fear. To them, getting older means becoming more vulnerable to inevitable degeneration and decline. It’s a threat they struggle to defeat despite the reality that aging is a natural process of life. Nevertheless, they do all that they can to hold aging at bay for as long as possible by using such weapons as Botox, hair dye, and suspect nutritional supplements.

Aging as a “stranger”

People who treat aging as a stranger are basically in denial about the fact that they are getting older. Aging takes on the veneer of unfamiliarity, of being foreign to one’s personal experience. “Who me?” they say. “No way! I’m not old.” Of course, this reaction is based on the same kind of fear with which one confronts an enemy, only the tactic is more one of flight rather than fight.

Aging as a “neighbor” 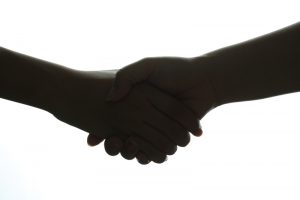 Many people treat aging in the same way that they might tolerate an unpleasant next door neighbor whom they occasionally feel obligated to acknowledge during brief encounters while trimming the hedges or retrieving the morning paper. They are polite and try to keep the interaction short. They deal with their aches and pains as inevitable latter-years symptoms and stoically endure experiences of ageism, all the while failing to perceive any advantages to getting older.

Aging as a “friend” 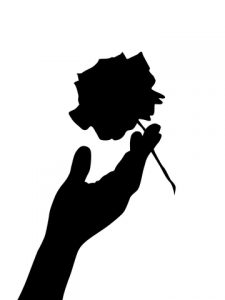 This kind of relationship is characterized by meaningful engagement. Like any friendship, aging can be sometimes challenging and problematic but also deeply rewarding in the many experiences and insights it brings. People who treat the aging process as a valued friend mindfully seek to nurture it and will defend its honor and dignity when confronted by outsiders who threaten to diminish its importance. They stand up to ageism just as they would to a bully who is pushing their friend around. And they look forward to more years of such a fulfilling relationship.

It’s easy to see that each of us not only falls somewhere along this enemy-stranger-neighbor-friend spectrum, but that during the course of our lives we often journey from one type of relationship with aging to another.

But somewhere along the way, say, around middle age, our youth-centric society begins to pressure us to break up with our friend and see the “reality” of the personal threat that aging poses. Then the process becomes like an “ex” whom we would like to forget but keeps reappearing and has to be dealt with. And the relationship often grows more acrimonious with time.

But it doesn’t have to be that way. Our relationship with aging can remain as a loving friendship throughout our lives when we understand that it’s a cumulative experience that provides us with an ever-changing variety of psychological and spiritual gifts –– if we are open to anticipating and accepting them.

So I ask again: What’s your relationship with aging?

If you’ve had a falling out somewhere along the line, maybe it’s time to reconcile.