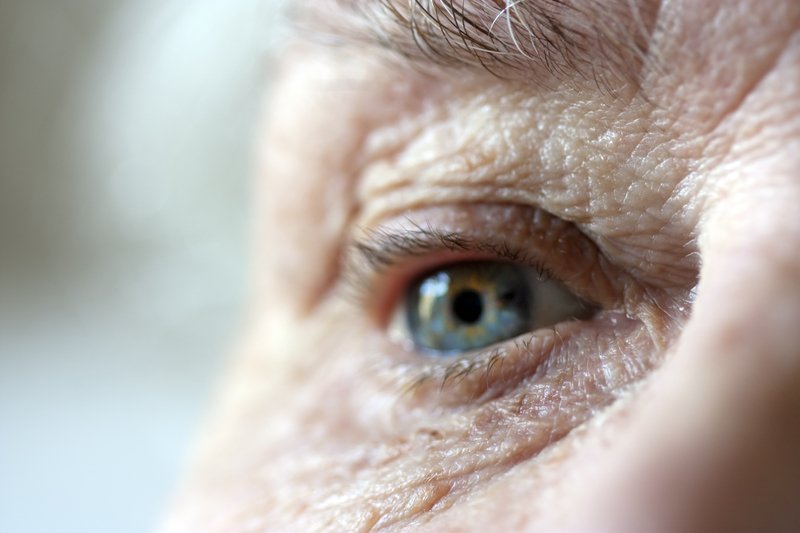 Over the weekend, I came across a perfectly dreadful essay about how awful it is to look old. The writer starts out reacting to a new film titled The Company You Keep she had recently seen:

”…you could literally feel the collective, though silent, gasps emanating from the audience as soon as Robert Redford fills the screen. HLO! Hopefully, our next emotion is deep respect for this icon’s courage in letting every one of those well-earned lines show…

“To Julie Christie! And Susan Sarandon! This is a TLO fest. Let’s be brutally honest: one can’t quite concentrate on what these still-glorious actresses are saying for awhile. We are too busy calculating their ages, considering work-or-no-work. And asking ourselves, if TLO, how must we look? Now, we are too depressed to watch the rest of the movie…”

[NOTE: As the writer explains, HLO and TLO stand for “he looks old” and “they look old” but leaves me wondering, since they are not standard acronyms, why she could not write out those words.]

I could only think how deeply our cultural worship of youth has warped this writer if the appearance of these long-gorgeous actors is so shocking she loses interest in the movie’s story and can’t see their new kind of beauty.

All three have been blessed from youth with the kind of good looks our era most admires and they have carried it nicely into old age. Growing old is the definition of life and they are as handsome now – with their decades of living on display – as they were in their twenties.

The article put me in mind Daniel Klein, a philosopher whose wise, little book about searching for a meaningful old age has become my regular companion.

In the first chapter, Klein discusses our culture’s growing trend to extend the prime years of life into old, old age during which we are encouraged to opt for whatever it is that will keep us “forever young” such as setting new goals, taking up jogging, enrolling in language classes, signing up for cosmetic surgery and hormone treatments.

“I suspect if I were to take this popularly accepted route,” he writes, “I would miss out on an invaluable state of life…I would miss for eternity ever simply being authentically and contentedly old.”

After taking us through his meandering journey toward finding what that would be, Klein arrives at this:

“All of which is to say that perhaps authentic old age can consist neither of the breathless ambition of the forever youngster nor the unremitting despair of my friend Patrick but something meaningful in itself…focusing on the horrors of old old age before I get there would be a waste of the time I have left.”

On certain days when I catch myself in the mirror, I don’t much like what I see but I never wish to be my younger self. Actually, I don’t really wish to be anything but what I am and I continue to be curious to see how my face will change as the years continue to go by.

Although the essay writer, in the last sentence, gets around to saying, “we just LO – er and that’s okay,” it is certainly not good enough after insisting for 10 paragraphs that looking old is shocking and abhorrent.

”…it’s never easy to be the oldest person in a room,” she writes. “You know they may be thinking SLO, and they know that you know that they know. I have put myself in the ultimate such scenario, in that I am back in college after 35 gap years. ”

Perhaps this is something – among others – everyone must get through to eventually find a path to a fulfilling old age.