You are here: Home / Blogstream / Mission Health Services: Countering the Effects of Ageism

by, Suzette Molina, The Eden Alternative 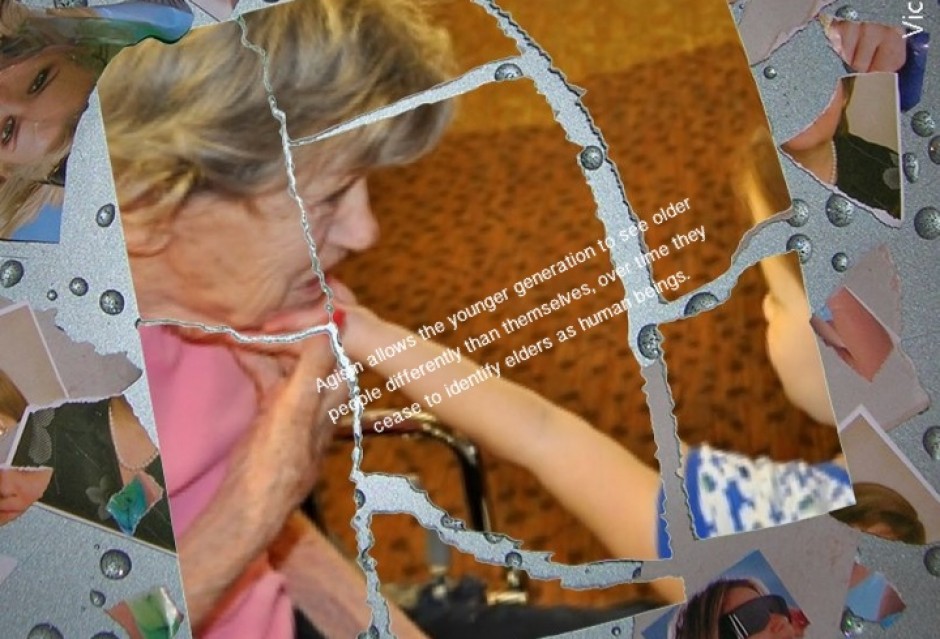 “An Elder is someone who has lived the history that we can only read about in text books. Now is the time to honor their sacrifices and  record their stories.” Marvin Maxwell Melbourne III.

One day recently on a Eden Registry Networking call we began to discuss ageism and its effects on society and our youth. Heather Hutchins from Mission Health Services was on the call and she told us the story of an Elder that was a true advocate and made a huge impression on the care partner employees and Elders at Hillside Rehabilitation Center in salt lake City, Utah.  He made such am impression that Mission honors his memory by continuing his legacy and naming him as their their mascot.  Here is their story:


Marvin was a real gentlemen that resided at Hillside. At first Marvin did not like living at Hillside and he exhibited certain ‘behaviors’ as it were. Over time he began to become a part of the community and played a role at Hillside looking out for others that did not have a voice for themselves. Marvin passed away over a year ago but lives on through his blog and his work as the Mission mascot.

Marvin was originally created as part of our Youth Ageism Awareness Education Program. This program educates the youth of the community about the negative effects of ageism. “Ageism allows the younger generations to see older people as different than themselves; over time, they cease to identify with their elders as human beings.”Wendy Taorina, 2012-9-12. Marvin also wants to make sure that the younger generations understand ageism when caring for the aged population. Senior advocates would argue that ageism contributes to negative stigmas against nursing homes. As part of the ageism awareness program, Mission is starting a new program called: “Take my Hand and Tell me Your Story.” Another tool to help bridge the gap between the elders and the youth and dispel the negative aspects of ageism.

Marvin’s blog is a journal he writes to his wife Millie. He talks about his experiences living in a culture change home, his struggles living with his wife’s Alzheimer’s, ageism, care for the caregiver, and his story, his history. Marvin believes the first step in bringing awareness is through the stories of the Elders. He is telling his story, his wife’s story, and he puts a little historical background into it.

Marvin also posts on Facebook: history, care for the caregiver, caring for Elders at home, Ageism awareness, and awareness of the world or issues that may affect our Elders.