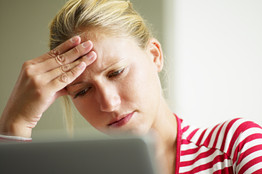 A number of studies have shown that women overall tend to be less confident about their retirement than men. But a new study released today by Wells Fargo shows that this holds true even for wealthy women.

“Despite the fact that women hold half the high-paying managerial positions in the U.S. workforce and they make the majority of household buying decisions, women continue to lag behind men in their confidence in preparing for retirement,” says Karen Wimbish, director of retail retirement for Wells Fargo.

Here are some of the key findings from the study:

So what should women do to shore up their retirement?  “One of the first things you should do is maximize your 401(k) contributions,” says Wimbish.  “Work to save at least 10% of your income — you can start small and step this up,” she says.  For more tips on how to maximize your retirement savings, click here.