You are here: Home / Blogstream / The Secret to Saving More: Do Less? 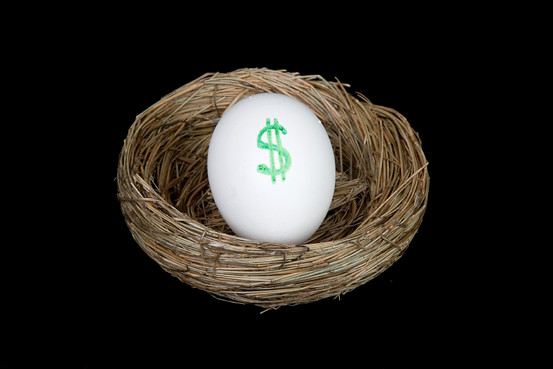 There are many excuses for not saving for retirement, but here’s a new one: you might be trying too hard.

The secret to saving, it turns out, may be to make fewer, not more, savings goals, according to the new study “The Fewer the Better: Number of Goals and Savings Behaviors” by professors Dilip Soman and Min Zhao from the University of Toronto. The study looked at two sets of people — those who set multiple savings goals (like saving for retirement, putting away cash for a vacation, buying a new home) and those who set just one goal — to determine who met their goals best. The conclusion: People with one goal tended to save significantly more than those with multiple goals.

That Americans are saving less than they used to is no secret. Throughout the 1970s, Americans, on average, saved between 9 and 10% of their incomes, according to research by the St. Louis Federal Reserve; in the past decade, 3% has become the norm — far less than the 10+% that advisors recommend for a solid safety net and a secure retirement.  And that, of course, is especially problematic now, considering the high risk of job loss and the fact that a majority of Americans are woefully under-saved for retirement already.

The authors speculate that the reason for this is that multiple goals “typically evoke tradeoffs between competing goals, and thus increase the likelihood that people remain in a deliberative mindset and defer actions.”  In effect: People are paralyzed by having too many demands to choose from. On the other hand, the single goal “evokes a stronger implementation intention, which in turn has a greater effect on behavior change.” So, it’s simply easier to see the finish line — and thus you’re more likely to keep plugging along — when you’ve just got one goal.

This is likely good news for boomers, especially those who have already paid for their kids school and most, if not all, of the mortgage.  You now have the luxury of being able to focus on one savings goal — building up a solid nest egg for retirement.  So, start now: Click here to determine how much you’ll need to save — and make it your singular savings focus.