Deployment of the evolutionary motion sensors, developed by GE/Intel joint venture Care Innovations, will be complete in all Eskaton independent living, assisted living and memory care communities by the end of the year. 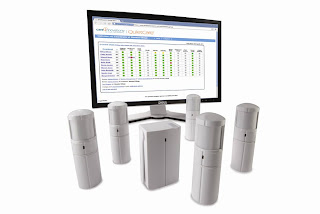 Eskaton is conducting research to track the long-range benefits of the monitoring system. In the meantime, anecdotal reports have already confirmed a number of resident health and safety interventions. Family members also are expressing added reassurance with the enhanced care. And sales and marketing teams are using QuietCare as a signature differentiator with consumers, who seem to appreciate Eskaton’s commitment to such innovation and early adoption of new technologies.