You are here: Home / Ageism / Where Ageism Comes From: Young vs. Old 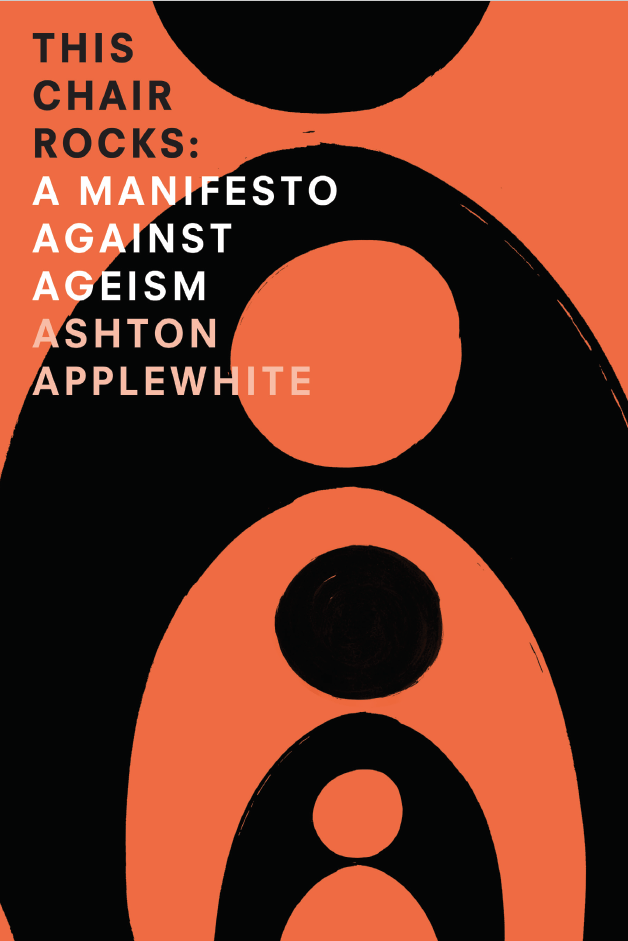 The tension between generations is indeed worth studying, but mostly as a red herring and a symptom of how aging has been reframed as a problem. The postwar generation in the US had the good fortune to come of age in an era of unheralded peace and prosperity. It’s understandable for younger people to resent that good fortune, and to feel as though the boomers have pulled up the drawbridge after themselves. But pitting old against young, or vice versa, is one of the major tactics used by the wealthy and powerful to divide those who might otherwise unite against them in pursuit of a fairer world for all.

It’s like pitting groups of low-wage workers against each other, or the interests of stay-at-home moms against women in the paid workforce. The underlying issue is a living wage for all, and redress requires collective action. When issues are instead framed as zero-sum—more for “them” means less for “us”— it’s harder to see that the public good is at stake and the issue affects everyone.

Because conflict “sells papers,” the media perpetuate the myth that intergenerational competition is inevitable, and people readily buy into it. Barricades are easier to build than bridges. But they don’t serve us as well, and at a minimum this kind of thinking is shortsighted, as when older people complain about school taxes. Don’t they want the guy delivering their oxygen tank to be able to read the instructions? Having an educated workforce is better for everyone: individuals, families, communities, and society as a whole.

Pitting the generations against each other also obscures the key fact that income inequality does not discriminate by age. The wealthiest “one percent” consists of people of all ages, just like the ninety-nine. As leading economists have been arguing for years, growing wealth disparity within different age cohorts (not between them) underlies the shrinking prospects of ordinary Americans.

Much of the intergenerational angst centers on the loaded term “old age dependency ratio”: the ratio of people over sixty-five to those aged fifteen–sixty-four, typically framed as the ratio of “dependents” to those of “working age.” With the number of people over sixty-five growing and the number in the workforce shrinking, the reasoning is that outnumbered youngers—often referred to as Gen Xers, millennials, and their as-yet-un-nicknamed offspring—will be left to shoulder enormous burdens. In fact, the proportion of older workers has been falling pretty steadily for over 100 years. As Mullan observed, “The number of working people ‘supporting’ each pensioner has fallen from fourteen to one in 1900 to four to one in 1990, and hardly anybody noticed.”20 In recent years, many scholars have criticized this dependency ratio because of its crudeness as a measure and because of its blatant anti-olders ideology. It’s based on the assumption that people become economic dead weight as soon as they hit sixty-five, when the reality is far more nuanced. Many people require benefits well before that age, a growing proportion remain employed long after it, and huge numbers of olders volunteer their valuable, if unpaid, time and skills.

Many older people draw heavily on their own resources; the rates at which people age are highly variable; and economic dependence is hardly a one-way proposition. More resources have always flowed from older generations to younger ones than the reverse. Older people provide as much or more care than they receive, and people over seventy-five spend more time looking after someone—usually a partner—than young people do. In 2012 the Pew Research Center reported that one out of every ten children in the US lived with a grandparent—most often in the grandparent’s house, under the grandparent’s care. Many programs that benefit olders benefit youngers too, like Social Security and Medicare payments that keep olders self-sufficient while their kids are busy raising their kids. In an era of stagnant wages and rising tuitions, more and more olders are helping grandchildren pay for college.

Families are multigenerational, after all. When fundamental problems with the housing and job markets go unaddressed, everyone suffers: the jobless “boomerang generation” of millennials living with their parents; their parents—the “sandwich” generation—who are doing the lion’s share of wage-earning and caregiving for both younger and older family members; and, in a longer-lived world, even a “club sandwich” generation of adults who look after grandchildren, help their own offspring, and tend to their own nonagenarian relatives.

Although much of this assistance goes unpaid, it has economic value, and it allows others to do paid work. That’s why the MacArthur Foundation paper Facts and Fictions About an Aging America concluded that there’s no evidence of “significant intergenerational conflict over old-age entitlements. In fact, quite the opposite appears to be true.”

Another false dichotomy is that older workers take jobs away from younger ones. When jobs are scarce, this is true in the narrowest sense, but people seldom compete for the same jobs across generations. A 2012 Pew Institute study of employment rates over the last forty years found that rates for younger and older workers are actually positively correlated. In other words, as more olders stayed on the job, the employment rate and number of hours worked also improved for younger people.

The challenge is to create enough jobs to prevent resentment and envy from affecting relations between generations—to create a world, in the words of historian David Hackett Fischer, “in which the deep eternal differences between age and youth are recognized and respected without being organized into a system of social inequality.”

A large population over the age of sixty-five will strain federal programs, and the government’s future financial obligations, currently underfunded, are indeed significant. Social Security, which is notably well-managed at low cost, can be fixed with relatively small adjustments, such as raising the cutoff point for taxing earnings. (Because high-end earnings have grown faster than average, today only about 83.5 percent of earnings are taxed, as compared to 90 percent in 1983.) Nor is the longevity boom to blame for the mess American health care is in.

The failure lies in the way the system is organized. Designed as an acute care program, Medicare needs to be overhauled to deliver care management to people with disabilities and chronic illness—an aging America, in other words.

Compare the US to Canada, whose citizens have free universal health care. In 2012 the Canadian Institute for Health Information (CIHI) reviewed thirty-five years of health care costs with a focus on the effect of an aging population. Contrary to the conventional belief that an aging population will overrun hospitals and drain health care budgets, the CIHI reported that elderly-related care actually added less than 1 percent to public-sector health spending each year, despite the fact that olders are proportionately higher users of hospital and physician services, home care, and prescription drugs. In other words, spending on seniors is not growing faster than spending on the population at large.

A lifetime of governmental assistance has reduced the vulnerability of older Canadians to illness and disability in old age.

Their American counterparts, on the other hand, still evince the lifelong effects of a system that leaves the poor in the lurch, whether old or young—the people who need health care the most, so that they don’t get sick and stay sick. Note: lifelong. The cumulative effects of poverty, stress, and harsh work environments manifest over time in illnesses that are often attributed to aging but actually reflect persistent disadvantage. As they mount up, the personal and financial consequences reflect the growing cost of gross social inequality.

Spending money on older people is often portrayed as a cost.

It is an investment.

This is an excerpt from chapter 1 of Ashton Applewhite’s new book, This Chair Rocks: A Manifesto Against Ageism. You can read about it here, and order it here. 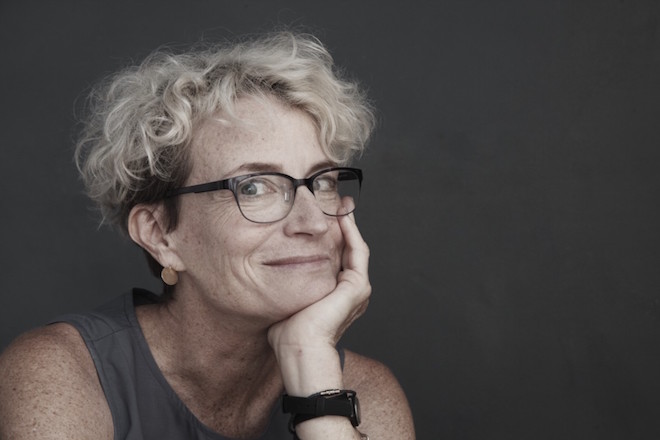