You are here: Home / ChangingAging / What To Call “It” 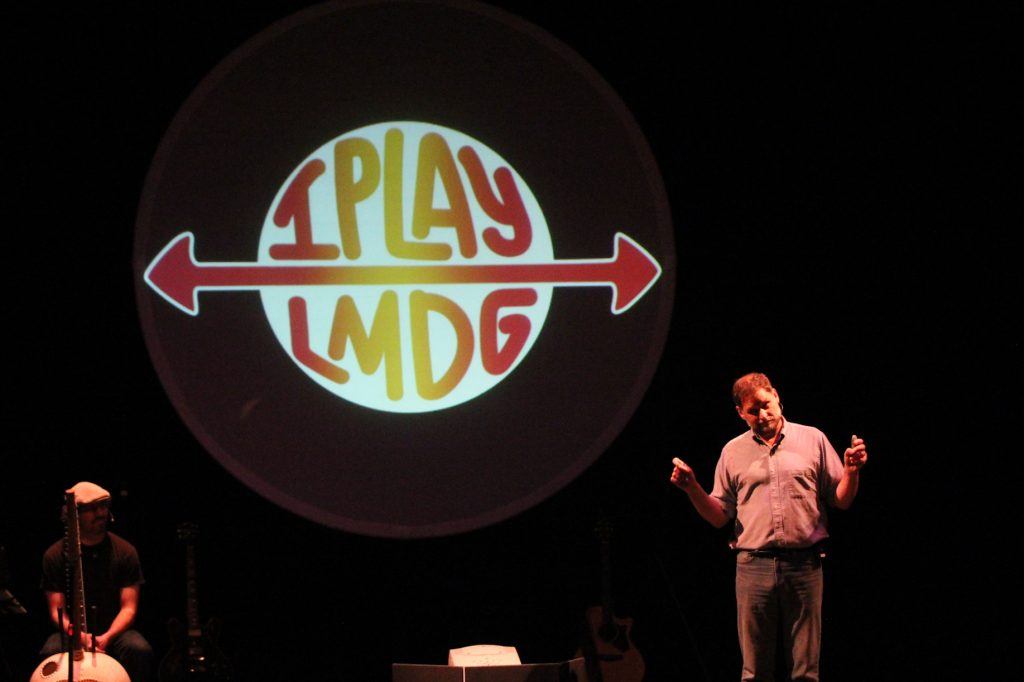 I’ve been out on the road with the Age of Disruption Tour. We worked our way across the northern tier of the USA starting in New England and winding our way all the way out to the Pacific Northwest. All along the way, Nate Silas Richardson and I have been putting on performances of “Life’s Most Dangerous Game” (LMDG). The event usually takes place during the evening in a community theater. We stir together a mixture of neuroscience, mythology, live music, biography, history, psychology, and art.

The performance challenges the conventional view that aging equals decline and suggests an alternative– Aging is Growth. In order to convey that we have designed the experience to be both deeply personal and, I hope, universal. 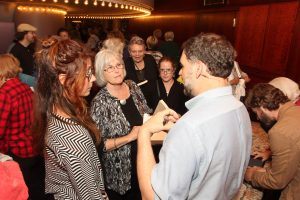 After the performance, Nate and I head out to the lobby and take time to visit with the people who attended that night’s show.  Most people say something like, “I didn’t know what to expect but I really liked it!”

The last word is the key— “it.”  People say they liked “it” because they really don’t know what to call “it.”  I understand the difficulty…

LMDG isn’t a lecture. There is no podium. And we perform music.

LMDG isn’t a concert because, after all, how many concerts feature discussions of neuroscience?

LMDG isn’t a play. Everyone knows that plays are fiction and we are very much focussed on the truth.

LMDG isn’t a TED Talk exactly, but that is the closest example. 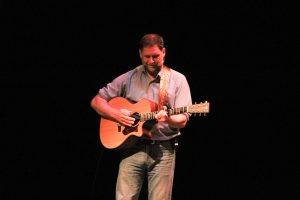 Right now I am stuck with the term “non-fiction theater.” We’ve taken the quality production values of a TED Talk and added the stage theatrics of theater. It may not trip off the tongue but I do think that it is accurate. We are performing in front of an audience. We make live music together. We are also very interested in communicating important ideas and, if we are lucky, maybe even change a few minds along the way.

We think that the energy and drive, the lights and the sound, the methods and materials of theater can and should be able to do more than just tell made up stories.

We do non-fiction theater.

I’m asking people who have seen us out there on the road and those who have not seen us to offer some guidance. What is the right name for this thing we are doing? 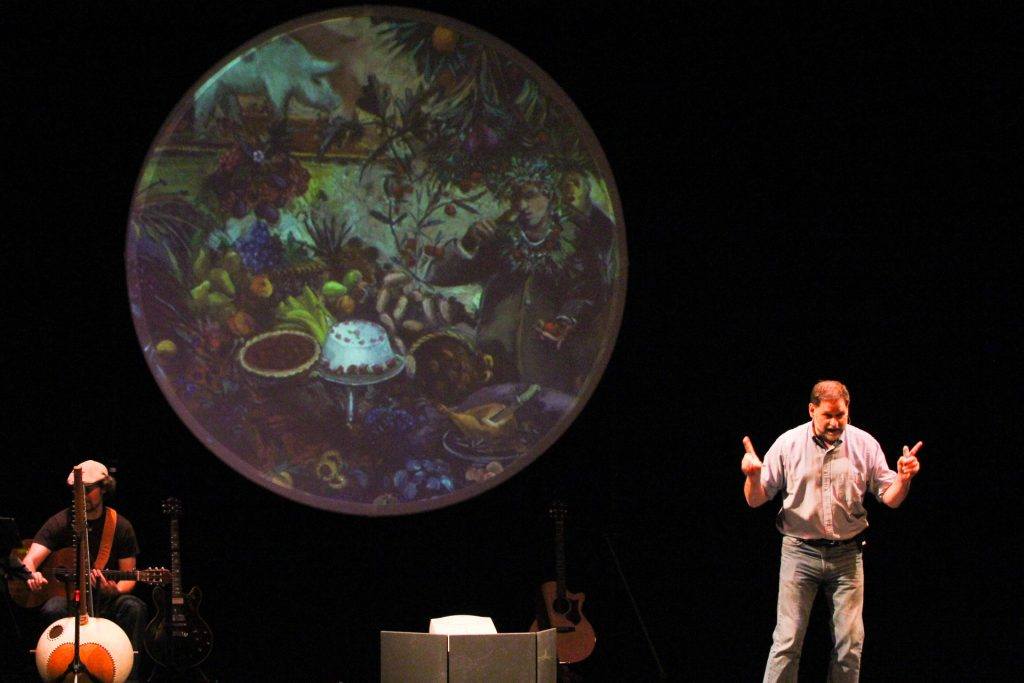