You are here: Home / ChangingAging / In Memoriam Rob Mayer 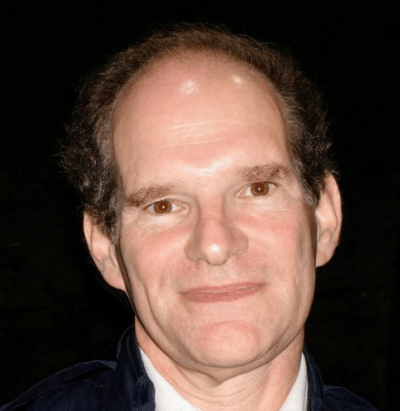 Rest in peace, Rob Mayer. It’s hard for me to write these words, because his energetic image is emblazoned in my mind.

Rob was rare in that he brought the approach of a social venture capitalist to his role as executive director of the The Hulda B. & Maurice L. Rothschild Foundation. He sought out cutting edge work that was aligned with his purpose and became a full partner with the organizations in whom he invested the foundation’s resources. He shared not just the Foundation’s money but he negotiated the fine line between sharing his seasoned strategic advice and not imposing it on his partners.

It was Rob who approached the Pioneer Network in the early days with an unsolicited offer of support and he grew to be so invested in the cause that the Rothschild Foundation became “the only national philanthropy exclusively committed to person-centered long-term care in the United States.”

We both had major heart surgeries and developed an intimacy around health issues. In an email conversation we had in July, shortly after I learned that Rob had a dire diagnosis, he wrote:

“You are absolutely correct that each journey is an individual one both in how we respond clinically as well as psychologically. Not something that anything prepares us for, as the onset is almost always sudden, and the outcome is highly unpredictable in almost every case as you well know.

“However, I am passionately dedicated to the Work and that is what keeps me going. Fortunately, the clinical markers are positive so far and the worst of the side effects from the radiation and chemo I trust are behind me. The Foundation is promoting a new product we created to promote resident choice
by better mitigating risk.”

As recently as a few weeks before he left the planet, he expressed excitement over the over breakthroughs in his efforts to educate the policy makers in life safety that quality of life and managing risk needed to be compatible. His clarity, commitment and compassion were still strong. But I was worried that his voice was weakened and his stamina was short.

In a philanthropic world that is too often bureaucratic, short on vision and self congratulatory, Rob Mayer’s approach to activist social venture philanthropy should be a case study for every young person of inherited wealth who wants to invest in leveraging profound social change.