You are here: Home / ChangingAging / Immunity 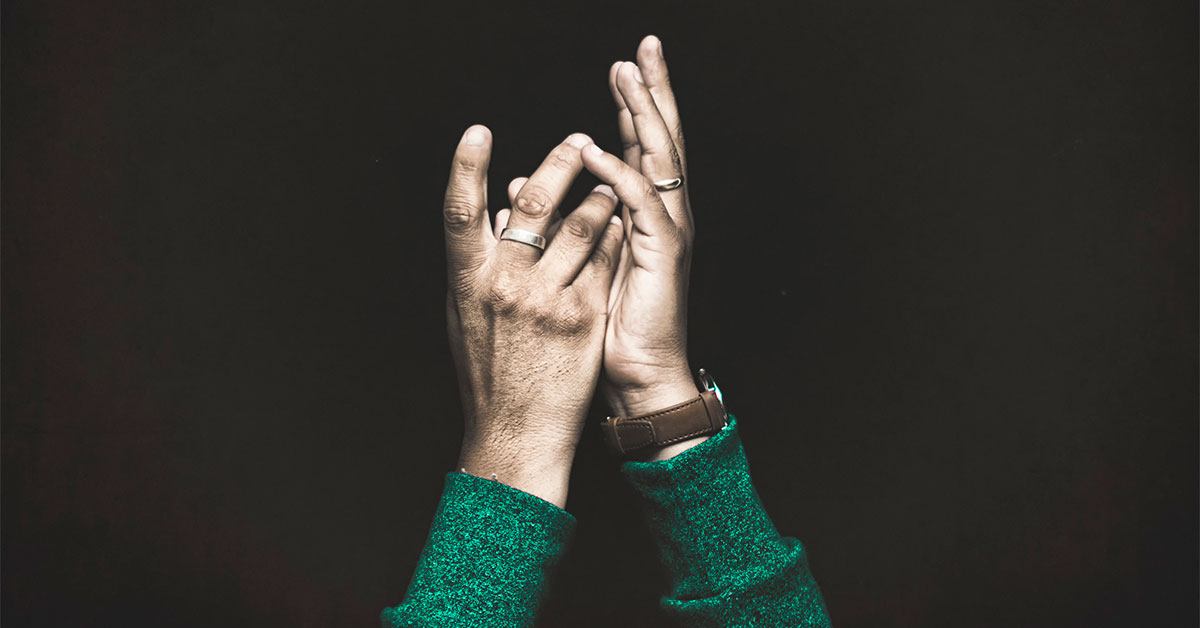 I’ve found myself thinking a lot about the omnipresence of cultural messages. So much is shaped by these collective beliefs. And, they, too often influence us in our sleep. An invisible rain of cultural assumptions falls upon us all the time, diluting the future, and working behind the scenes to maintain the status quo. Our repertoires, the basis for our freedoms, are corroded away, by what amounts to a flood of convention.

The future is constantly cutting across the grain of ingrained ideas, the popular beliefs of the moment. I’m thinking about how beliefs about gays, blacks, women, and now immigrants have shifted, and in so doing, have shown the power of collective thought. Beliefs, particularly the cultural kind, are always flowing toward a kind of homogeneity that supports the dominant paradigm. This is a natural movement, it isn’t inherently bad, but it needs to be balanced, or a kind of push for purity and extremism takes over.

The growth of a culture lies heavily upon minority awareness. The one is the informer of the many, and the many often corral the one. Maintaining freedom is a complex thing. In our individualistic culture freedom is seen as primarily a way to preserve the rights of the individual, but freedom when it applies to the culture as a whole, is a far more complex thing. The freedom of the individual is still important, but not to merely preserve individual expression, rather to make available unique options.

Through a kind of innate justice the freedom of the individual, and the freedom and well being of a society, are one. This, however, is a hard won freedom, that requires more than vigilance. No amendment guarantees it. The whole rarely recognizes what the moment asks. There is no way to prepare for the emergence of the unknown. So, the early experiencers, the dreamers, intuitives, crazy people, misfits, and minorities hold part of what is emerging. A minority’s freedom is then often our freedom. And, at any moment, the freedom of the whole might fall on any one of us, misfit or not.

Because this unsettling truth seems to be real, that the well being of the whole, often rests upon the responses of the one, I find myself thinking about the borderline between the one and the many. Cultural messages represent the beliefs of the whole, they are not protected or regulated, because the assumption is that they are much stronger and will prevail. The beliefs of the individual are protected and regulated in our democratic culture, but primarily that orientation is viewed as an effort to insure individual freedom. This guarantees the existence of minorities, but does little to otherwise empower and value them.

That part of the freedom struggle is still up to us. There is no government intervention that can really insure that minority awareness is taken seriously by the majority. In order to insure a lively interchange of valuable perspective something else is necessary. This something else has to be homegrown. Immunity from prevailing beliefs cannot simply be a narcissistic shield blocking out difficult truths, it must be an active engagement, with a capacity for the recognition of a more integral perception. Immunity then is something that has to be grown within so it can be tuned without. Trust in one’s own self-grown organ of perception is as much guarantee as one is going to get. The way to serve the many is to develop the means to withstand their constant entreaties, to be immune to the beliefs of the whole.

Immunity is like freedom, it can be cultivated just for the benefit of the individual, but has a lot more value when it is developed for the well being of all. Immunity at the level talked about throughout this tract is not strictly (or only) a physical thing, it is an organismic (human) capacity that comes with maturation. To gain it, one has to grow oneself. To trust that one has it, one has to know oneself. This knowing takes time, experience, effort and careful observation. It rarely happens that this capacity grows without the stiff yoga of real relationship with others.

Immunity is essential. It grows with the self. The more solid one feels about oneself the more immunity one has. The siren song of the past encased in the cultural messages raining upon us only has the power to limit our horizons if we don’t grow ourselves. And, if we do, fitting in won’t be easy, just very significant.