I’m happy to say that ChangingAging’s audience has expanded beyond the immediate realm of people who know Dr. Bill Thomas and his work.

It’s exciting that we’re attracting people from outside what Bill calls the “GeroSphere” and adding lots of new voices and perspectives to the conversation. At the same time, Bill’s efforts to build a tour movement around live events is in its third year and really building steam.

In both cases we’re meeting thousands of new people for the first time! We are hoping this year to better align and span the gap between the digital (ChangingAging.org) and live (Age of Disruption Tour) platforms and foster an ongoing conversation and movement to change and disrupt aging.

In pursuit of that, we’ll soon be rolling out a new look and feel for the “Dr. Bill Thomas” brand and we’d love to give you an exclusive preview and get your input (especially our longtime fans!).

To get started we got outside our box and solicited feedback from a local visual design agency in Ithaca called ThinkTopography to help translate our mission into a visual identity. Here are a few highlights from the initial brand development conversation: 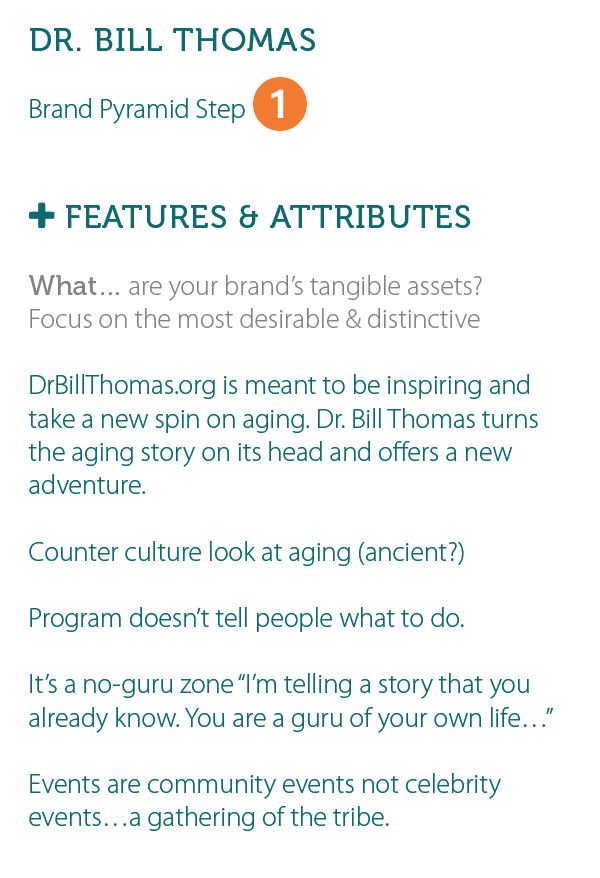 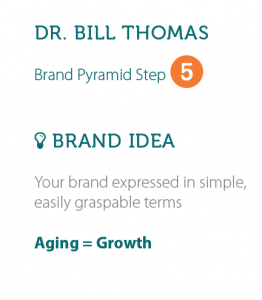 The first step for the designer was to establish a color palette. Lead designer Megan Pugh suggested a color profile that captures Bill’s personality as a “(friendly) crusader but a little edgy — like a band”, based on these traits: 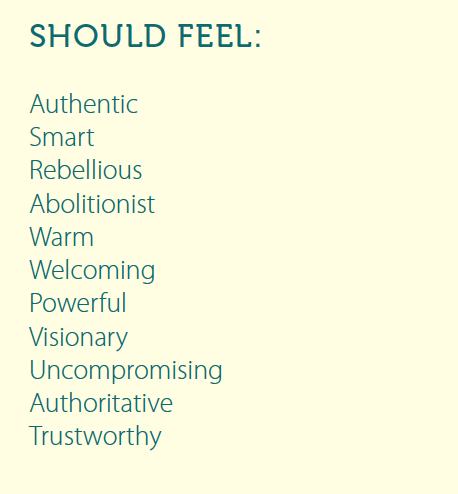 And here is the resulting color palette: 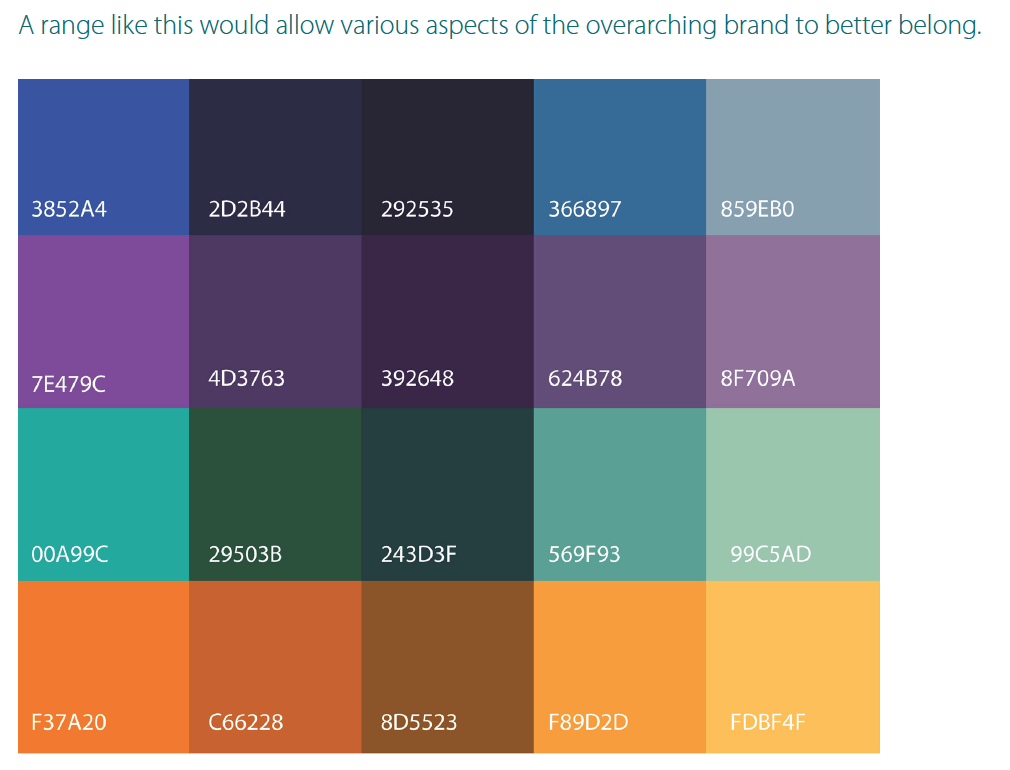 The next big challenge was to decide whether Bill needed a formal logo to cap off the brand. Or wether we should focus on creating a logo for the Tour, or perhaps a new ChangingAging logo? After a lot of debate we decided Step 1 would be to focus on creating a “Dr. Bill Thomas” logo that captures the essence of both the digital and live platforms under it.

The core theme we identified as key to the logo was “Conversation.” Check out the initial prototypes:

Next, Megan played around with applying the new colors:

That brings us to the present. Megan is currently refining the logo prototypes and as soon as Bill signs off on the final logo we will begin rolling out the redesign.

What do you think of the new look? What’s your favorite logo? Share in the comments below!