You are here: Home / Ageism / Addressing the Character of Ageism 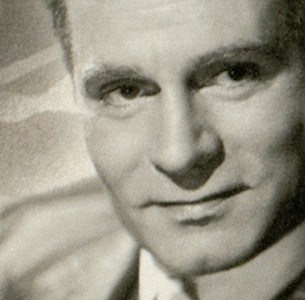 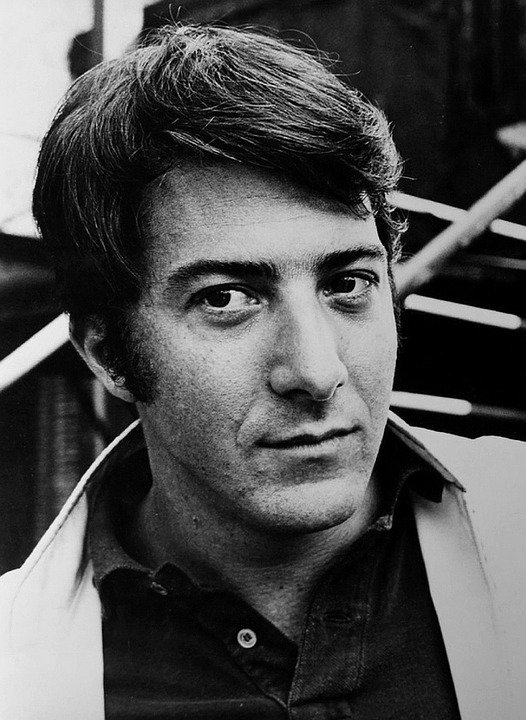 There is a famously true Hollywood story about an exchange between actors Laurence Olivier and Dustin Hoffman during the filming of the 1976 movie Marathon Man. Hoffman was trained in the style of method acting and thus approached his craft from the inside out, trying to draw from similar feelings and experiences in his own life to get insight into the character he was portraying. To prepare for his harrowing role, he deliberately deprived himself of sleep for three or four days in an effort to look exhausted on camera. When he told Olivier what he had done to get ready, the renowned British actor replied, “My dear boy, why don’t you try acting?” That’s because classically trained Olivier took the opposite approach, focusing primarily on his lines and on creating an external appearance (such as getting the nose and the walk right) as the ways to develop his character. Both styles effectively got at the truth. And because they did, they were noble endeavors.

Getting to the truth about ageism in order to abolish it is likewise a noble endeavor that requires a certain amount of conscious –– and conscientious –– craft. Each of us should meet this challenge in a way that suits us. Some of us may take an overt, direct approach while others may be more subtle but equally powerful. And any of us may switch styles depending on the circumstance. In part, our decisions may be determined by which of the two forms of ageism –– prejudice or bigotry –– we choose to confront at any particular moment.

Like acting, ageism can be manifested internally or externally. Prejudice, the internal kind, consists of perception, that is, those negative thoughts and feelings about what it means to grow or be old. Bigotry, on the other hand, consists of practice, of how that prejudice is outwardly expressed by means of words and actions. Addressing either type requires a different approach.

People who are prejudiced toward older adults view the aging process solely as one of biological deterioration and/or social irrelevance and fail to see and appreciate the assets of mental and spiritual growth that only aging can provide. Given this narrow perception, they rightfully fear becoming older people. In order to cease being prejudiced against aging, they first need to be able to connect on an experiential basis with that fear, and this requires developing empathy, an internal response. Can they imagine themselves as old? If so, will they choose to identify themselves by their deficiencies or rather by their abilities? How much wiser do they expect to be due to their added years and experience? How would they want to be seen and treated by others? And what social and economic opportunities would they hope would be available and not denied to them because of their age?

If they find such imagining difficult, perhaps they can be encouraged to take another method acting approach: to draw from their own lives any experiences they may have had of bigotry directed toward them. Were they ever denied a job, house, education, or social participation because of their gender, race, sexual orientation, geographic/ethnic origin, or verbal accent? Can they see a similarity between these destructive stereotypes and their own age-based ones?

Reaching people who are openly ageist presents an additional challenge because their prejudice has developed into bigotry. They may tell ageist jokes, use demeaning language to describe older adults, speak to or treat them as if they were children, avoid them at social gatherings, discount their opinions, or deny them access to the same services and opportunities younger generations enjoy. For some of these people, appeals to them to develop empathy may not work. Instead, it is necessary to call direct attention to their outward behavior –– gently, at first, for such behavior may be inadvertent and well intentioned. But it is important to hold them accountable for their external expressions of ageism, to help them learn more appropriate language and actions –– in other words, to “focus on their lines and get the nose and the walk right.” And maybe by doing this long enough, these people might change their perceptions of aging. At least, they won’t be contributing to the perpetuation of ageist behavior.

Just as with sexist, racist, or homophobic discrimination, ageism won’t be easily eradicated. That‘s because it manifests its character in so many ways in our society. It will take a concerted effort over time, but eventually, we will stop ageism. One of the most powerful things all of us can do is to examine our own inward thoughts and outward behaviors toward aging and avoid thinking and behaving in ageist ways ourselves. We should see older adults as individuals and not caricatures. We can act in ways that serve as positive models of getting older by letting our hair turn gray, saying no to Botox, proudly disclosing our age, being actively engaged in transforming our communities, and staying as fit and interdependent as we can.

Anyone who fights ageism by working hard to understand its internal or external character is, first and foremost, the practitioner of a noble craft. Like acting, it takes experience and perseverance to hone one’s skills.

In the end, no matter which approach we use, it will be worth all the effort to get at the truth.