What happens when Alzheimer’s patients are taken off antipsychotic drugs?

A recent initiative by Minnesota-based Ecumen has demonstrated that Alzheimer’s and dementia patients can be taken off antipsychotic drugs with no objective evidence of worsening behavioral distress.

But there are risks, said Mick Finn, VP of Operations at Ecumen. In the second part of RealCareNowTV’s conversation on drug-free Alzheimer’s care, Dr. Bill Thomas and Finn discuss the importance of being willing to take risks to innovative new approaches to patient-centered care. (See Part 1 here)

“There’s something scary about taking a person who has been completely controllable and making them somewhat uncontrollable,” Finn said. “That person can then act out and exhibit behaviors that are maybe unsightly, they’re uncomfortable and they can be dangerous and bad things can happen.”

During the first six-months of Ecumen’s pilot project, funded by a $3.8 million grant from the state of Minnesota, all 10 nursing home residents in the project were successfully taken off antipsychotic drugs with no adverse results. The project was recently featured in The New York Times New Old Age blog and on ChangingAging.org. 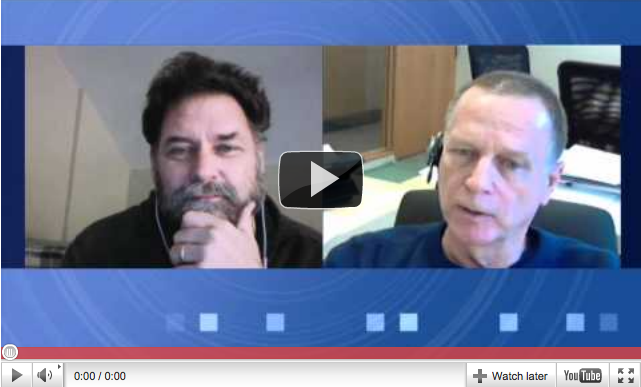