You are here: Home / Archives / Every Body Is A Hero

Ever heard of a Hero generation? Not to toot our own horn but generational researchers Neil Howe and William Strauss think millennials may be one.

They explored this theory in Millennials Rising, The Next Great Generation. in their book they lay out a pattern of development which, they argue, defined the last four “Hero” generations in American history.

The pair describe a “spiritual awakening” which shockes contemporary society and challenges established values and culture. These social trends tended to erode habits of  civic engagement as well as trust in established institutions of the time. This upheaval is usually caused by a generation rebelling against their elder post-war generation.

In a contemporary terms, this fracture would describe the conflict between  Gen-Xers and their Baby Boomer predecessors. As a Hero generation, members of the millennial generation were born into the midst of this conflict and will come to maturity with an intense awareness of its effects on society.

Typically, members of a “hero” generation are closely supervised by parents who are passionately dedicated to preserving their children’s innocence. This commitment imbues the young with  a sense of destiny. This focus does much to prepare to the rising “heroes” for  success because they have a powerful awareness of and need to  meet and then exceed their parents’ expectations.

Success breeds success and the Hero generation develops a potent sense of collective confidence and power. During young adulthood,  the generation is confronted by  a crucible, or a great odyssey which must be overcome. For the Greatest Generation, this trial took the form of World War II.

Millennials follow this pattern fairly closely the question is whether or not we will be able to rise to the crucible and overcome it. 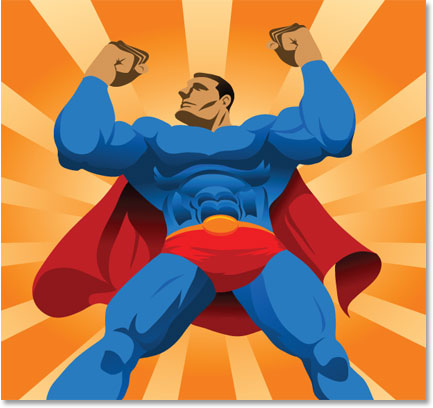